Bill Clinton Hospitalized For Infection That Spread To Bloodstream 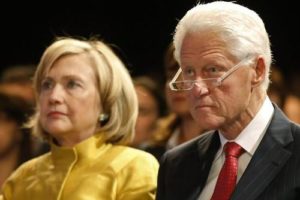 Former President Bill Clinton was admitted to a Southern California hospital earlier this week for a non-COVID-related infection, according to CNN.

“On Tuesday evening, President Clinton was admitted to UCI Medical Center to receive treatment for a non-Covid-related infection,” Clinton’s spokesman, Angel Urena, said in a statement.

“He is on the mend, in good spirits, and is incredibly thankful to the doctors, nurses, and staff providing him with excellent care,” Urena continued.

Doctors said Clinton, 75, has a urinary tract infection that spread to his bloodstream.

“After two days of treatment, his white blood cell count is trending down and he is responding to antibiotics well,” the doctors said. “The California-based medical team has been in constant communication with the President’s New York-based medical team, including his cardiologist. We hope to have him go home soon.”

Earlier this week, Clinton was in California for a private event for his foundation. On Tuesday, he felt fatigued and was admitted to the hospital later that day. 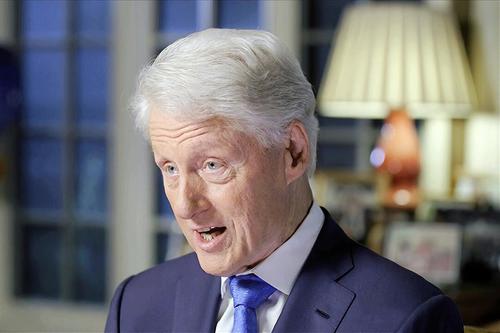 This is not Clinton’s first health issue. After he left the White House, he underwent quadruple bypass heart surgery in 2004. In 2005, he returned to the hospital with a collapsed lung. Then in 2010, he had pair of stents implanted in a coronary artery.

The former president’s doctors said urinary tract infections are common in older people and are easily treated with antibiotics. Still, there’s a risk that it could spread into the bloodstream, which is what happened to Clinton.

The post Bill Clinton Hospitalized For Infection That Spread To Bloodstream first appeared on SHTF Plan – When It Hits The Fan, Don’t Say We Didn’t Warn You.