There can be no denying the growing popularity of truck-based campers within the overlanding community. These vehicles provide everything you require for the road less travelled and nothing you don’t. This lovely example, a 2009 four-door Toyota Tacoma, benefits from the TRD Sport 4×4 package and has covered 129,000 miles. 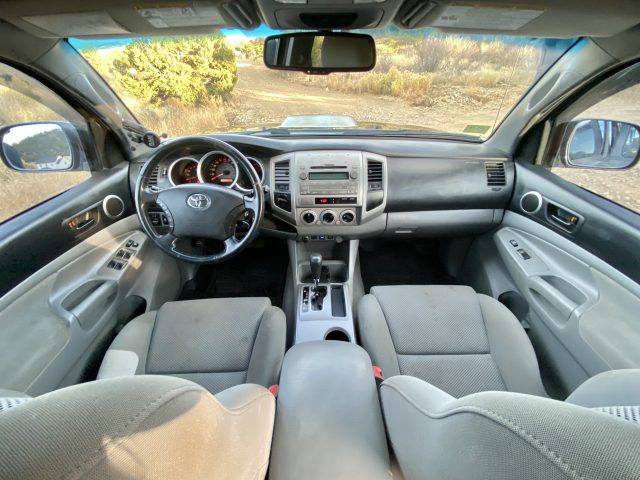 “Single owner, and meticulously maintained, this truck has been well cared for but also driven, so expect normal cosmetic wear. [It is] outfitted with everything needed to explore great backroads and camp in wild places. Selling with the AT Overland Habitat truck camper; not looking to separate.” 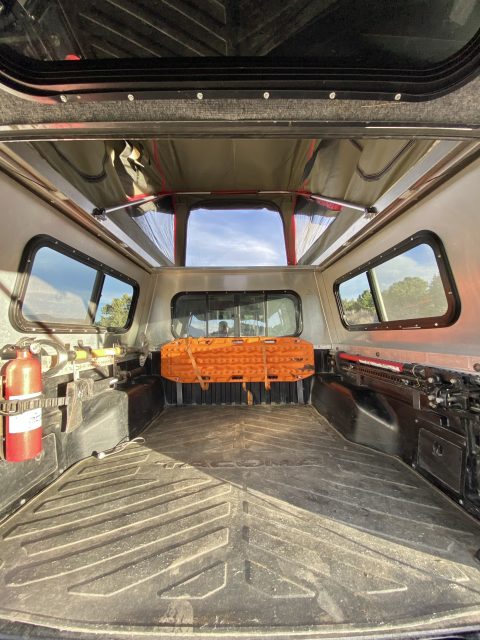 The 2009 Tacoma was offered with a 4.0-liter V6 engine (alongside a less powerful, more fuel-efficient, four-cylinder alternative) that produces 236 horsepower, 266 pound-feet of torque, and a combined economy of 16 mpg. The truck showcases an impressive 6,500-pound towing capacity and a max payload of 1,320 pounds. The TRD Off-Road package incorporates a separate locking rear differential, which further bolsters the Tacoma’s go-anywhere ability. 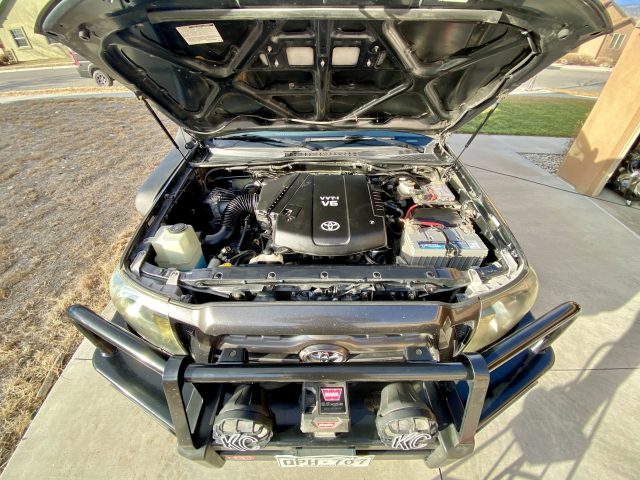 This TRD integrates a number of tasteful modifications to enhance the Tacoma’s stock all-terrain performance. These include an ARB bull bar front bumper, Warn winch, Old Man Emu Nitro Charger shocks with Dakar springs, and Slee Off-Road rock sliders. The upgrades don’t stop there, with an ARB Safari snorkel, TRD Pro wheels with Cooper AT3 tires, and an ARB air compressor rounding out the build. The Tacoma is complete, with an AT Overland Habitat camper and the following overland accessories: a bed-mounted shovel, ax, Hi-Lift jack, fire extinguisher, MaxTrax, and an assortment of maintenance parts. 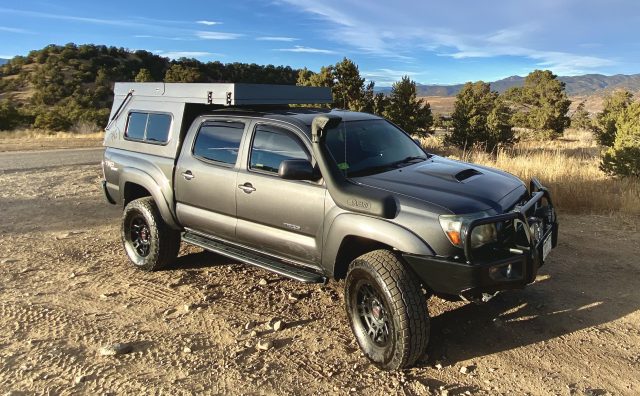 This 2009 Toyota Tacoma TRD Sport 4×4 is listed for $37,000 OBO and is currently located in Salida, Colorado. Check the full vehicle specifications via the original Expedition Portal forum post here.