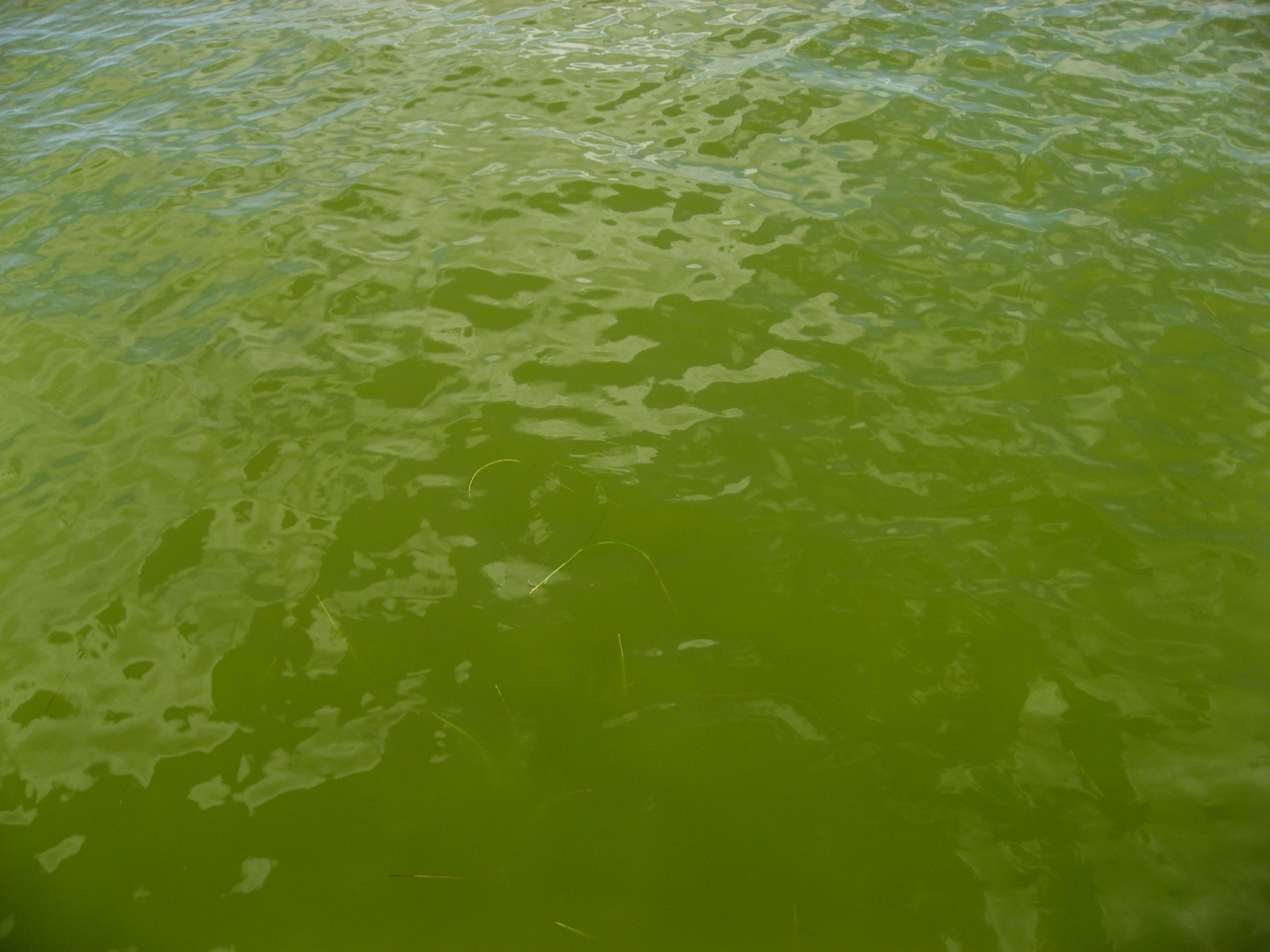 Large concentrations of tiny algae cells in the Indian River Lagoon discolored the water a deep green. This particular algae can deplete dissolved oxygen in the waters where it blooms, and fish kills have occurred with these blooms in the Lagoon. FWC Fish and Wildlife Research Institute

Florida governor Ron DeSantis announced last month that more than $53 million of much-needed funding will be earmarked to for 13 improvement projects in the Indian River Lagoon that lies southeast of Orlando. Florida Today reports that DeSantis also pledged to provide a similar amount of funding each year to improve water quality of this important waterway, which has been the focus of serious water quality concerns in recent years.

DeSantis made the announcement at Sebastian Inlet State Park, which is south of Cape Canaveral and near the shores of the Indian River south of Cape Canaveral. The badly-needed funding will support 13 cleanup projects, including updating several sewage treatment plants, which are blamed for increasing the amount of algae entering entering the Indian River Lagoon. Another approved project is to eliminate more than 3,000 septic tanks along the river, which experts say harm the water quality of the ecosystem.

The projects to improve water quality have been needed for years, according to anglers, guides, and other concerned stakeholders like Captains for Clean Water. The once-lush seagrass beds that are the lifeblood of the Indian River estuary have suffered massive die-offs thanks to algae and other water quality issues. Grass beds in the river are estimated at less than half what they were just 10 years ago. This diminished grass food supply has in part fueled the largest manatee die-off in Florida history. A record of nearly 1,000 manatees have died in Florida so far this year, with 320 of those deaths occurring in Brevard County, which is home to the Indian River estuary. Without healthy seagrass, the health of other native species like gamefish—including snook, seatrout, tarpon, and many others—have tanked, too.

Read Next: Florida’s Water Crisis Has Sport Fishing on the Brink of Collapse

The governor said this Indian River Lagoon funding is part of an overall designation of $114 million that will fund water-quality improvement projects throughout Florida.

“Expediting water quality restoration has been one of my top priorities,” DeSantis said. “The Indian River Lagoon covers 40 percent of Florida’s East Coast and is one of our state’s most iconic and critical natural resources, contributing an estimated $2 billion annually for tourism and recreation, and $767 million to the marine industry.