All California National Forests Closed Due To Wildfires 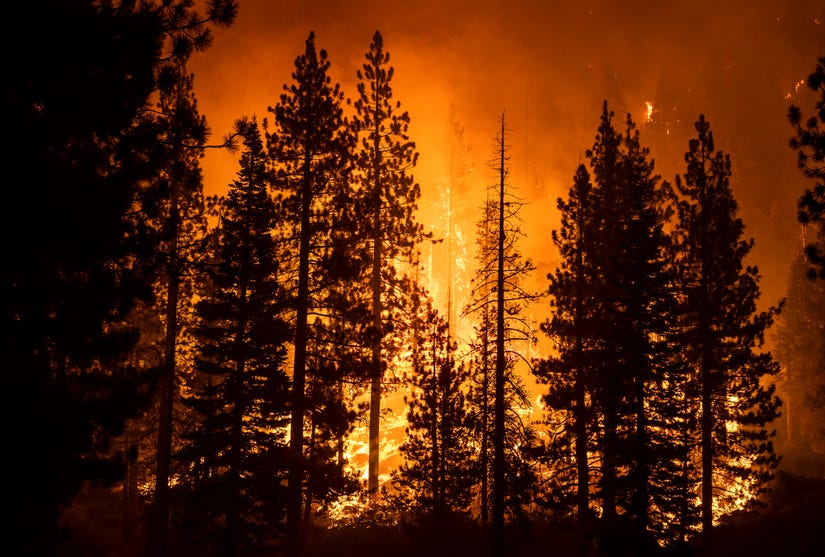 All of California National Forest land will be closed until at least September 17 due to wildfires.

Just days prior to Labor Day weekend, the U.S. Forest Service has issued a temporary closure to all of California’s 17 Forest Service lands due to public safety concerns. In all, nine National Forests in the state were closed to the public due to raging wildfires, including the massive Dixie, Caldor, and Washington blazes. State lands and national parks do not fall under the order, and remain open for now.

The closure began Tuesday night and lasts through Sept. 17, 2021. It does not include the Humboldt-Toiyabe National Forest, according to California’s Stockton Record.

Persons violating the Forests closure are subject to fines up to $5,000 or six months in jail.

“More than 6,800 wildfires have burned 1.7 million acres across all jurisdictions in California, and the National Wildfire Preparedness Level (PL) has been at PL5 since July 14, 2021, only the third time in the past 20 years that the nation has reached PL 5 by mid-July — indicating the highest level of wildland fire activity,” according to a Forest Service statement.

The closures will alter many outdoor plans for thousands of tourists who ordinarily would be traveling for fishing, camping, boating and hiking during an end-of-summer Labor Day weekend in and near California’s numerous National Forests.

“We do not take this decision lightly, but this is the best choice for public safety,” Regional Forester Jennifer Eberlien said. “It is especially hard with the Labor Day weekend when so many people enjoy our National Forests.”

The Forest Service explains that by temporarily reducing the numbers of people on California National Forests, it hopes to minimize the possibility people could become trapped by fire. Further,  the closure decreases potential for new fire starts at a time of extremely limited firefighting resources.

In spite of the Forest closures, many California’s waters remain open for fishing and boating, including the Sacramento and San Joaquin rivers, outside of Forest Service lands.

The post All California National Forests Closed Due To Wildfires appeared first on Outdoor Life.