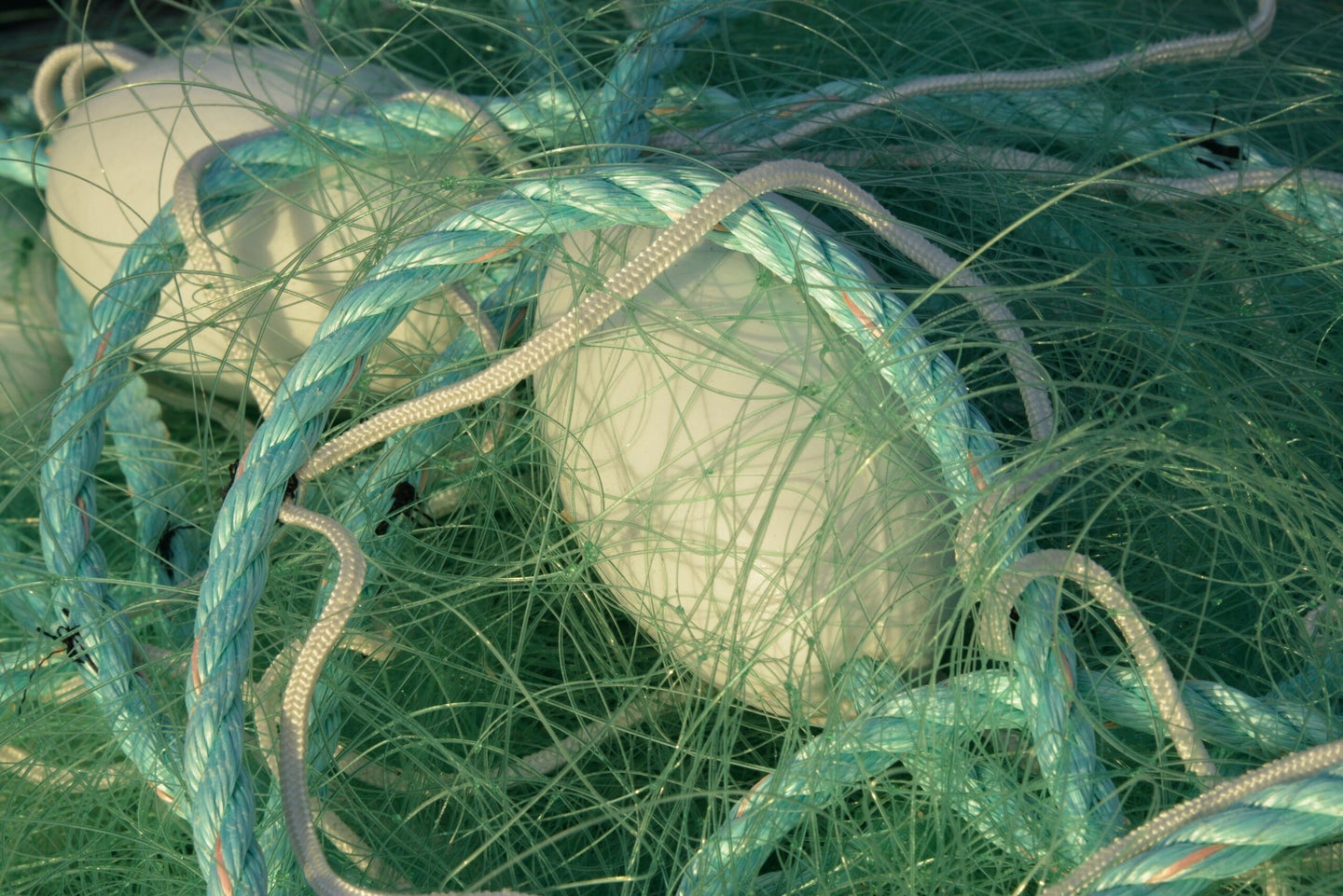 Ten men from Atlanta, Georgia, were arrested last week for the unlawful use of a monofilament entanglement net (also known as a gill net) at the Skyway Bridge North Rest Area near St. Petersburg. Each were charged with one felony and multiple misdemeanors, according to the Florida Fish and Wildlife Conservation Commission.

Law enforcement officers with the FWC were tipped off to the illegal activity by a concerned citizen, who saw nets in the water and called in an anonymous tip to the agency. Officers then conducted surveillance in the area and discovered that the 10 individuals had strung up a series of four gill nets at the Skyway Bridge North Rest Area, which crosses Tampa Bay just south of St. Petersburg.

Altogether, the four nets stretched out to roughly 1,660 feet in length, which, as the FWC pointed out in a Facebook post, is more than four-and-a-half football fields of netting. The individuals used the gill nets to take several different species of fish. Law enforcement officers seized the nets along with approximately 500 pounds of illegally taken fish and sharks during the arrest.

Gill nets are traditionally used by commercial fishermen, and they are notorious for wreaking havoc on the entire marine food chain. They tend to create a significant amount of incidental “bycatch,” including marine mammals such as sea turtles and porpoises, game fish like snook, redfish, and tarpon, as well as pelicans, cormorants, and other water birds.

“[Gill nets] typically work by ‘gilling’ the fish and entangling them within the mesh,” according to the FWC. “With the exception of very small fish that escape through the mesh, the majority of marine life that becomes entangled in the net dies. This type of net can be especially devastating for sea turtles and marine mammals.”

Gill nets were banned from Florida’s waters for these exact reasons in 1995. The use of gill nets within a mile of Florida’s east coast and three miles of its west coast automatically constitutes a third-degree felony, which carries a maximum penalty of five years imprisonment and/or a $5,000 fine.

The post 10 Florida Men Arrested for Using a Gill Net to Catch 500 Pounds of Fish in Tampa Bay appeared first on Outdoor Life.

Previous articleSale: Hydro Flask Water Bottles Are Up to 50% Off Right Now
Next articleVirginia to Hold First-Ever Managed Elk Hunt This Fall
Survival

If Chronic Wasting Disease Is Fatal, Why Aren’t We Finding CWD-Killed Deer in the Woods?

The signs that a wild is carrying CWD are almost imperceptible to hunters. John Hafner Paul Annear shed-hunts on more than 400 acres in...